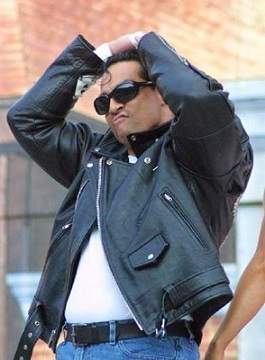 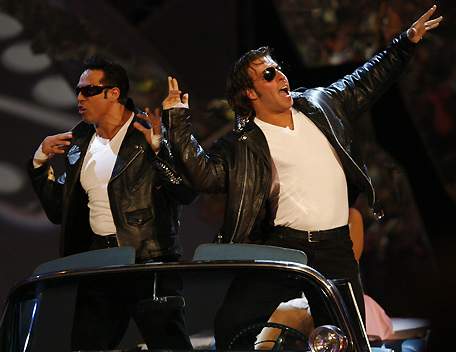 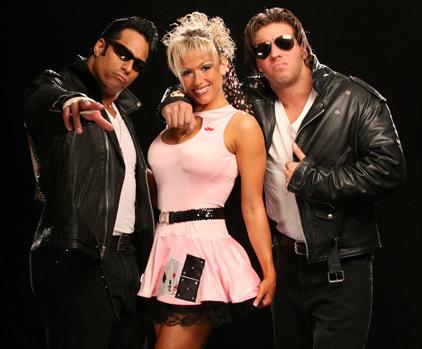 Hometown: Fiji Islands (Billed as the other side of the tracks)